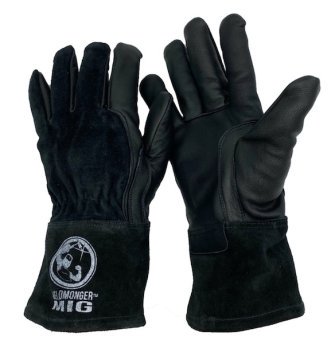 An often misunderstood topic is Depth of Fusion.

Fusion according to the American welding Society (AWS) is "The melting together of filler metal and base metal (substrate), or of base metal only which results in coalescence"

Depth of fusion  is defined as “The distance that fusion extends into the base metal or previous pass from the surface melted during welding”  (see ANSI / AWS A3.0 Standard Welding Terms and Definitions)

Shallow depth of fusion and lack of fusion 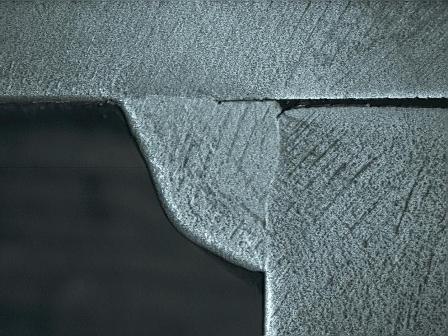 The joint pictured above is a short circuit mig fillet weld on a36 steel.

There is obvious lack of fusion as evidenced by the straight dark line at the root...but there is also some shallow depth of fusion here and there.

this is a common problem with short circuit mig where mill scale was not removed and settings and technique were off.

All go a long way in achieving adequate depth of fusion and penetration. 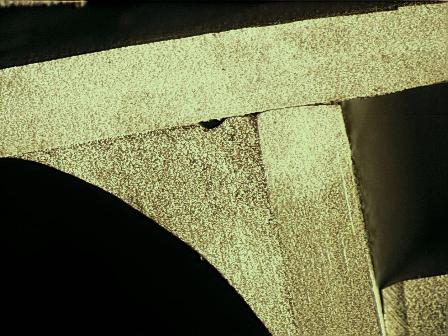 Even though this joint appears to have zero depth of fusion, it was surprising how it performed in a bend test.

The straight line indicates very little depth of fusion but it is not easy to determine exactly where fusion occurs.

So basically fusion can occur within just a few molecules but depth of fusion (penetration) can go much deeper.

Think of a braze or solder joint with a fillet.

If you were to cut a cross section of the joint and polish and etch it and examine the fillet under magnification, the fillet would resemble a right triangle. 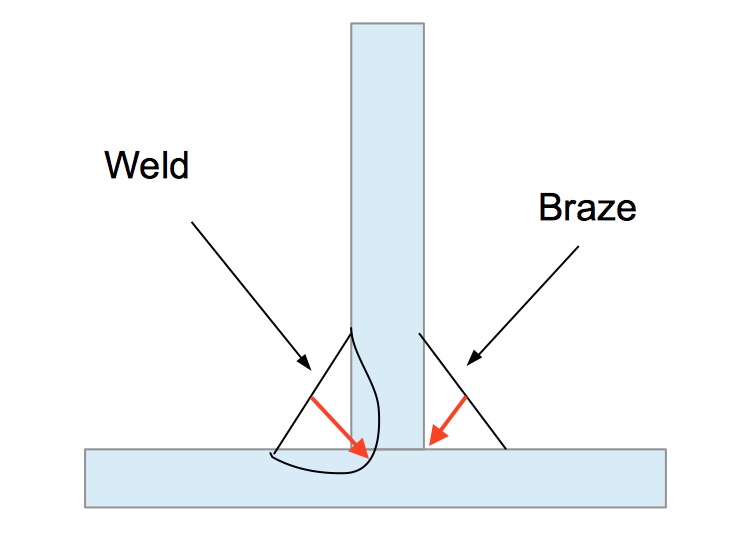