What am I doing wrong on this weld test?

I understand a lot of things can go wrong during a weld test so I'll try to provide as much detail as I can to reduce speculation. I'd really like to figure out where I made the mistake since. I am retaking this test in 30 days and want to ace it!

I am unsure what the exact schedule of the tube was. The best I can do is tell you it looked a lot like this:
heavywall welding test

except a smaller diameter hole and a lot heavier wall thickness.

The 5 inch test I passed no problem, but according to the Q/C who told me my test results (I never saw the bent coupons) all 4 of my coupons for the heavy wall tube busted. This surprised me since I passed a very similar test for a different company a month ago. The difference being the tube test I took before was maybe a little less wall thickness.


There are three things that I think could have caused such a bad bust.

1. I noticed my Tungsten turned a rainbow blueish color after I made a pass on the tube. I've read that this can be caused by contaminated argon. The guy in the booth testing next to me; the entire inside of his filler passes looked blue and dirty. I didn't have that problem and the Q/C explained to me that the Tungsten turning blue was simply caused by it getting hot after each pass.

2. When I was in the early stages of filling out my pipe I cranked my heat up to 132 amps and ran two 1/8th ER70-S2 on the top part of my bevel, laid side-by-side to fill it in faster. I went slow and took the time to touch and fuse both sides of the wall, but I am concerned that since the bottom half of the bevel had a few passes on, it shaped a deep groove on the top which the heavy layer of wire couldn't reach down to and fuse.

3. A lot of the older and more experienced guys have told me that this is an extremely hard test which not a lot of welders can pass. One of my buddies who passed the test told me he used to have problems with this test until he started putting his test coupons in the rod oven as a way to "preheat" them. After 30min he takes them out, welds it up, and passes no problem.

My passes were clean and when I looked them over I didn't see any discoloration, trash, or porosity. I filed and brushed consistently. Each filler pass was laid out flat, not lumpy.

I used 1/8th Thoriated Tungsten with a size 10 cup and Jumbo Gas Lens. The Q/C came by every now and then to check that I wasn't overheating the pipe by holding his hand next to it, no problem. When I walked the cup I held the tungsten relatively downward angle into the tube.

Any information is appreciated.

if your argon was contaminated, you probably would have seen some pinholes. 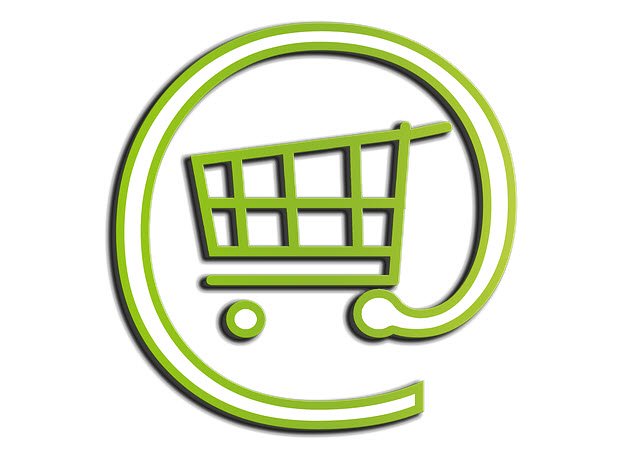 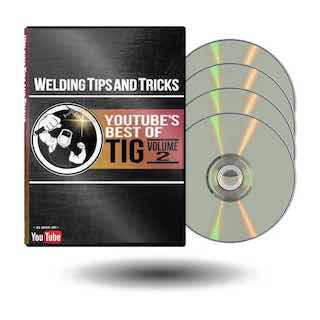 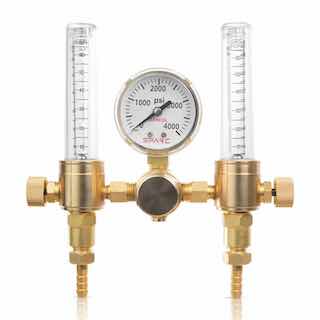 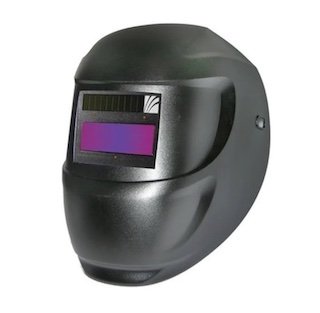 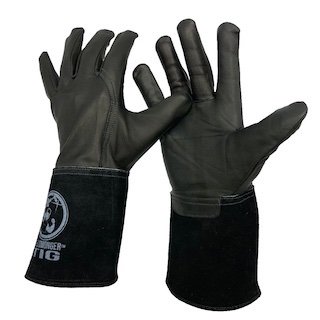 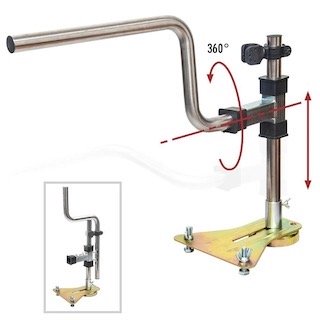 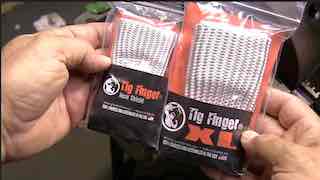 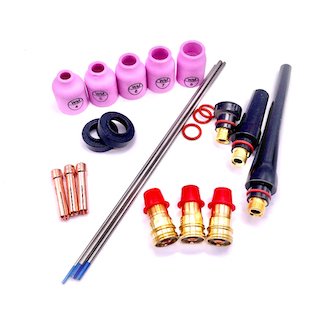 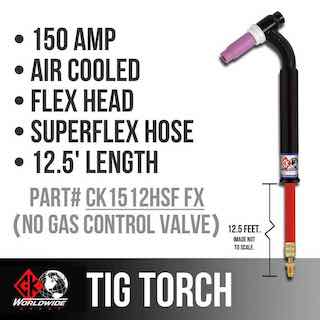 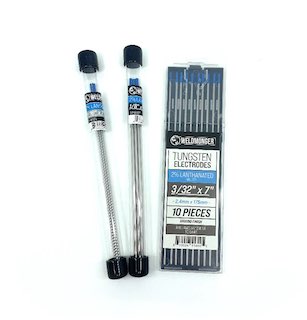